Kughimughi Land is an imaginary land, which was invented by Anna and her sister, Maia, when they were just kids. They filled this fantastic world with absurd buildings, plants, people, creatures and objects. It was a space where children were in charge and the possibilities were infinite. The reason behind the name has got lost - even googling it now, nothing comes up: no reference, assonance or resemblance. Yet its spirit and its bitter-sweet memory have survived.
Flatland: A Romance of many Dimensions is a milestone novella, apparently strongly recommended in every scientific-oriented high school in Italy. Written in 1882 by Edwin Abbott Abbott, a British schoolmaster and theologian, it describes a two-dimensional world and explores the nature of dimensions.
The protagonist, a humble square, realizes that his land is just one of the possible lands, and he refuses to be limited to that dimensionality and accepts the risk of considering a world in three dimensions and eventually of envisioning the land of Fourth, Fifth and Sixth dimensions.
No doubt, it has stimulated a number of teenagers to get into Architecture…

So, this is how the name LAND organically came up, to represent the opportunity to create phantasmagoric hypothetical worlds through a speculative activity.
The dictionary describes the word land as the surface of the earth and all its natural resources, but it can also  define a specific territory, a domain, a place to explore, discover and build relationships.
Land is also the suffix for amusement parks, like Disneyland or the Italian Gardaland, which stand for entertainment, fun and a touch of maximalism.

LAND education is meant as a diffuse education organism, to develop fair, biophilic, hybrid and inventive collaborations between enterprises, nonprofits, foundations, universities, public authorities and individuals to build the most desirable futures by formulating new world-views into questions, hypotheses, and ideas.
LAND entails a transformative pedagogical approach for adults who learn through real-world challenges to leverage their values, beliefs, attitudes, knowledge and competences, combining critical thinking, imagination and practice.
Speculative design acts as a catalyst for young minds with a diverse cultural and disciplinary background who holistically exchange their experiences.
LAND values place-based education, where the location of each program deeply shapes all learning. 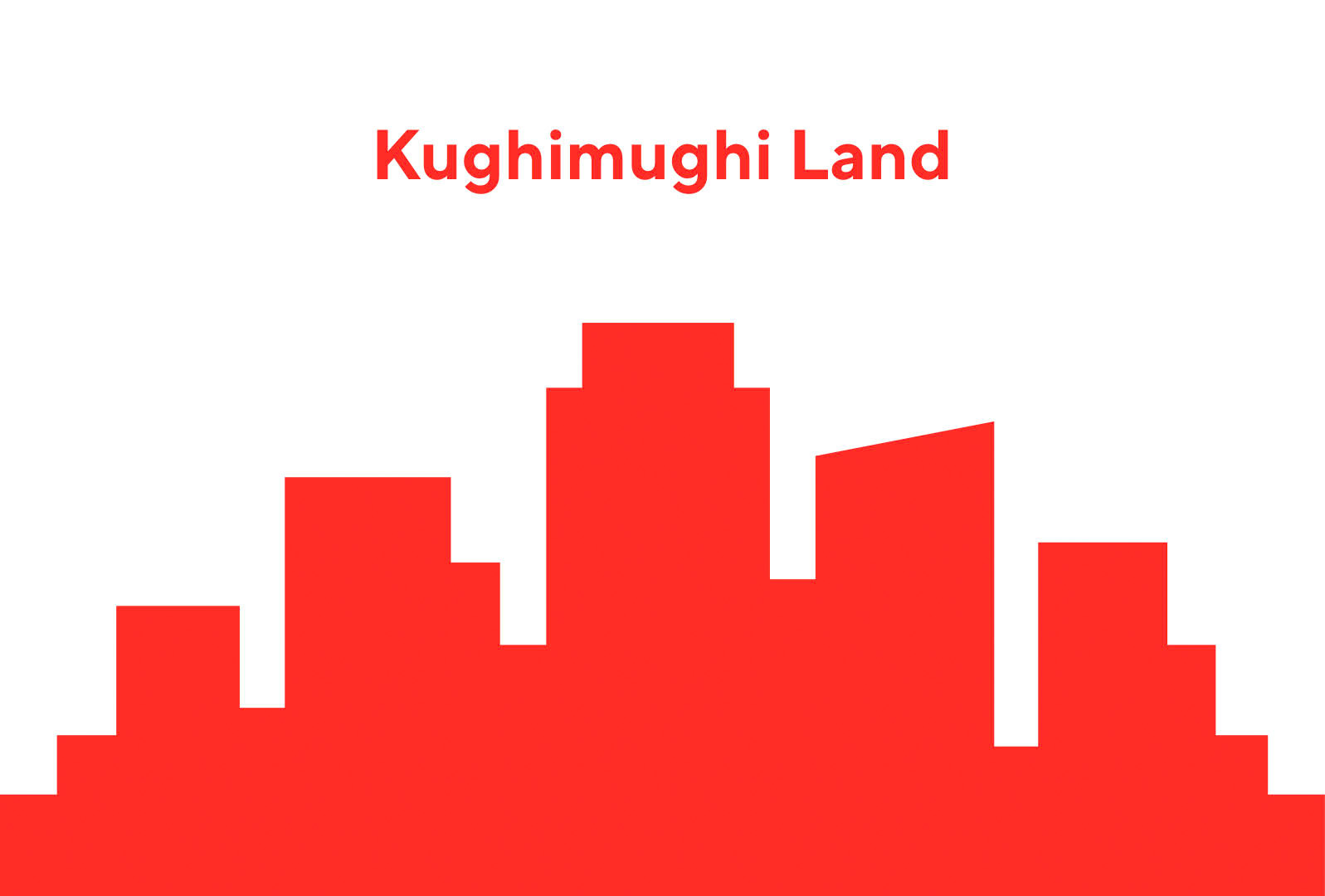 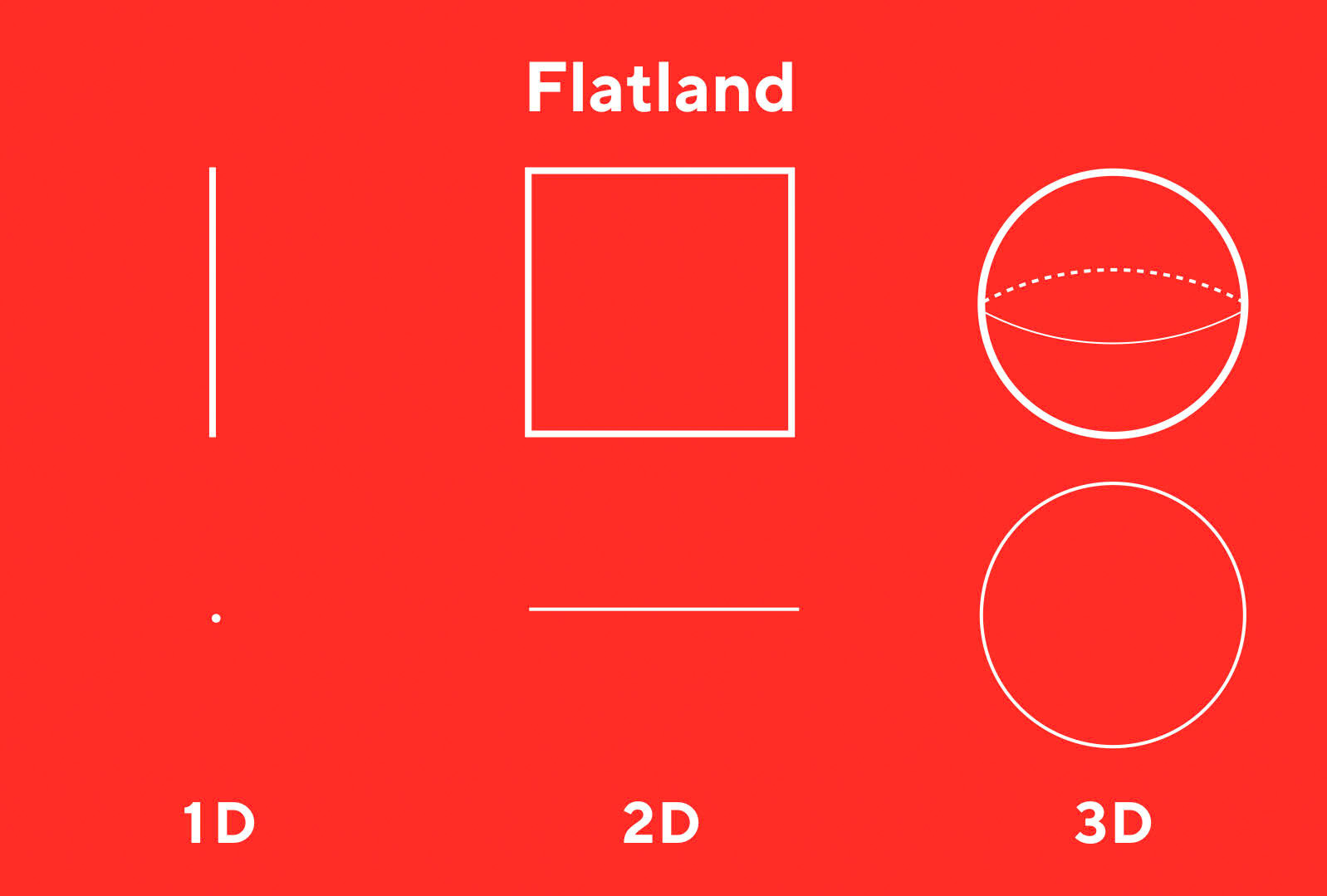 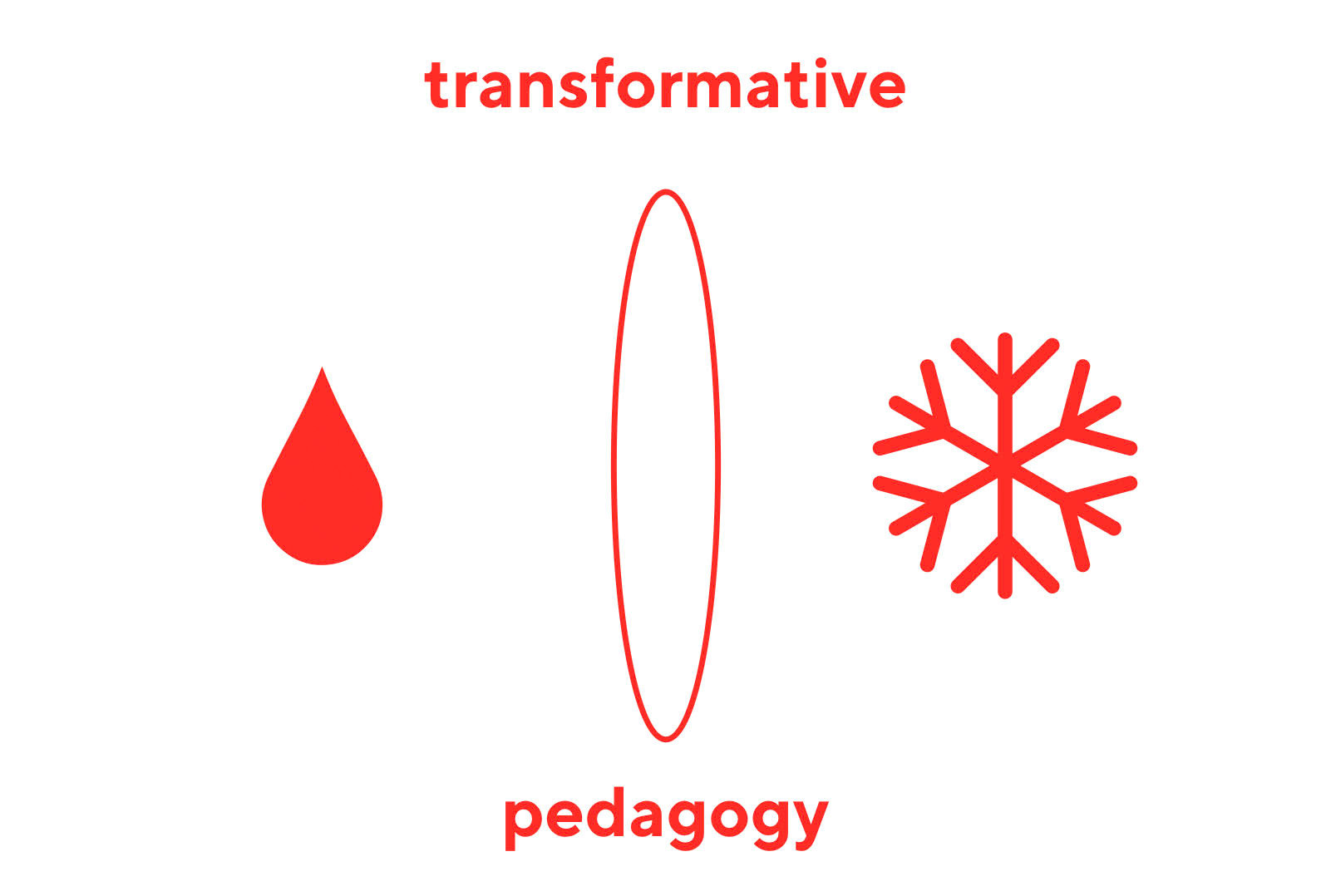 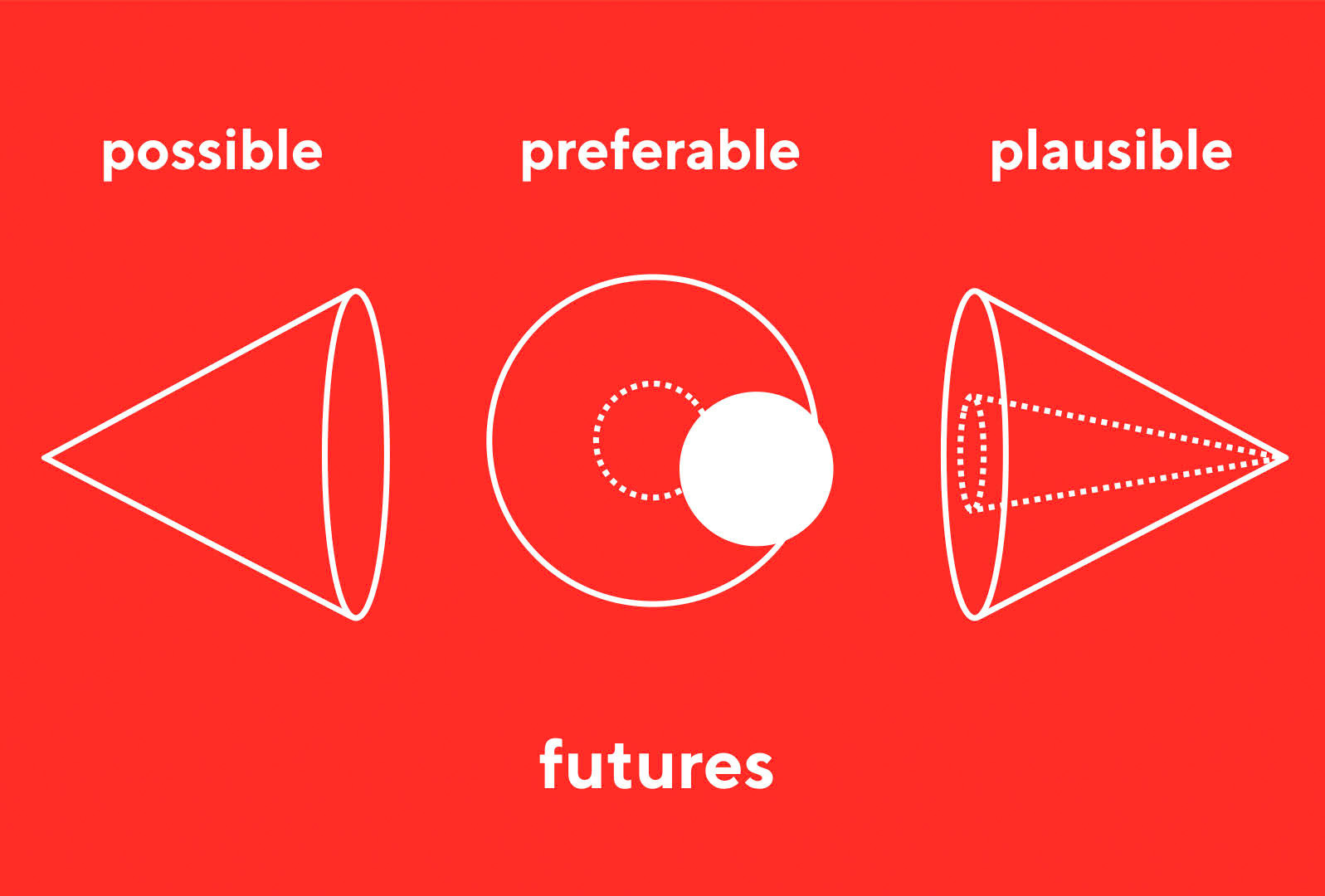